Who can the Ombudsman investigate?

The Ombudsman has authority to investigate approximately 4,000 public sector agencies in New Zealand. 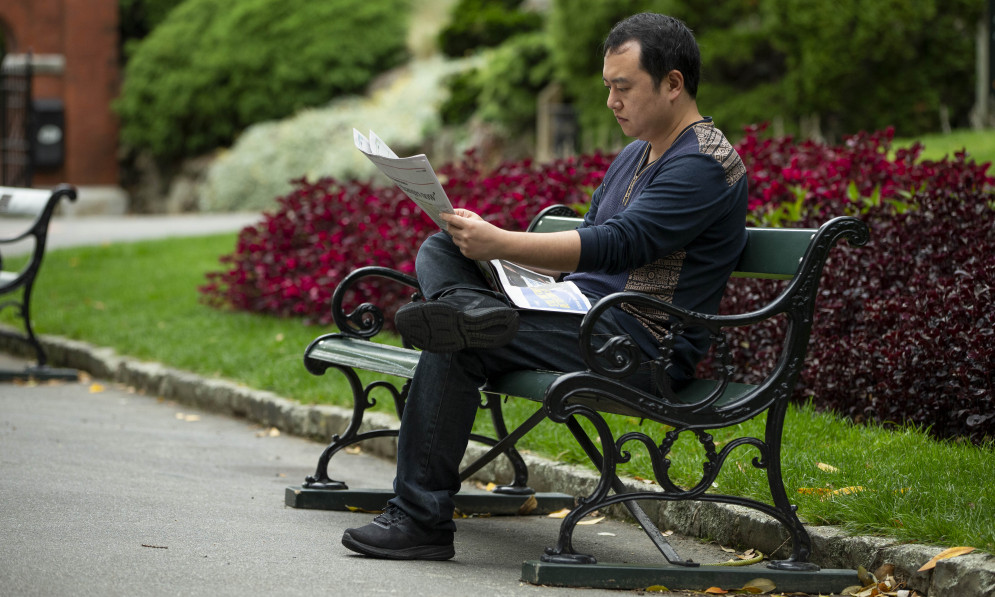 The Public Service Commission has a map of all public sector agencies, showing how they fit together.

What is the public sector? – Public Service Commission

The Ombudsman process is essentially about understanding and enquiring about what happened, why a decision was made, or what information an agency holds.

Complaints are normally handled by telephone and in writing. Sometimes there may be face to face contact.

Although the vast majority of complaints are resolved quickly and informally, the Ombudsman has the power to investigate and even to enter government premises, require information and documents to be produced on demand, summon witnesses and examine them on oath.

All government agencies must cooperate with the Ombudsman’s investigations.

What happens in an investigation

The adversely affected party will be given the opportunity to respond or provide further comment before the Ombudsman’s opinion (and any recommendations) becomes final.